It’s so funny to me how some people try to talk themselves out of feeling guilty.

Today, I went to a restaurant by myself which is very rare. I often never go out alone but I have been trying to break out of that comfort since my Aunt told me “You learn a lot about yourself by traveling or doing things on your own.”

I haven’t always been the most independent person, but I’ve been trying. 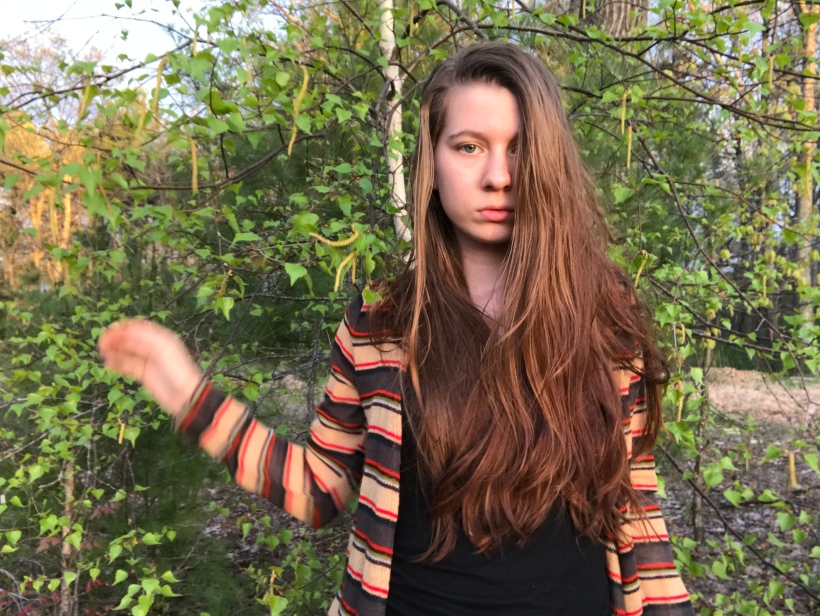 Anyways, there I was, by myself eating tacos and of course I began to eavesdrop on the conversation of two women on the phone with, whom to me, seemed to be there sister.

What got my attention about this was after the phone call ended the woman at the booth behind me felt guilty and I could hear it in her voice. She was defending herself but in such a way where I knew she felt bad about her sister being left out and about being upset with her sister, because let’s face it there is n reason to be upset with someone over something silly like this.

That one phrase allowed her to move on, or so you would think. Girls, in my experience have a tendency to never let something like this go. Girls make a big deal out of everything. I wish it didn’t have to be that way. We would all just be so much happier if we learned what things we need to stop feeling guilty about.

This tiff the girls were having probably lasted longer and I could tell it wasn’t the end when I heard the guilt in that woman’s voice. It’s so funny to me how even as adults we can’t learn to let things go. There is so much damage we do to ourselves and to others by holding onto silly things.

The reason I chose to write about this was because listening to this conversation I truly felt I was, in a way, listening to myself and my own voice filled with guilt and laughing. It all just needs to be let go and I hope we can all learn to do that a little better everyday because we aren’t always gonna be perfect or say the right thing and we can try our best to be good people but if people get upset over miscommunication it really is their fault that they are upset.

Don’t let yourself feel guilty for something that is out of your control and especially don’t try to talk yourself out of it because it’ll only make it worse. Just let it be.